Do I even have to elaborate further? Huge disclaimer that this post is going to be rather detailed list of all the top places in London and Oxford that EVERY die-hard and self-proclaimed Harry Potter fan has to know of and visit. Plan for your own Harry Potter Walking Tour with your friends during your next visit to United Kingdom and relive all those fond memories of reading and watching the Harry Potter series.

In the movie, Hogwarts Express departed from Platform 9¾ at King’s Cross Station. For filming purposes, platform 4 and 5 were renumbered as platform 9 and 10. If you head down to King’s Cross Station, you will find a trolly that is half-disappearing into the iconic brick wall with the sign that says ‘Platform 9¾’, on the west side of the station.

Go where the queue is and grab a photo opportunity as a prove that you have ‘been to Platform 9¾’. You can even choose which house scarf you would like to don for the photo taking. Your photos will be taken by a professional photographer and you may choose whether to purchase it (soft and hard copy) at the Harry Potter merchandise shop just beside ‘Platform 9¾’ (or you must just get your friend to snap a quick photo for you on your phone).

Price to pay: Free (But be prepared to wait at least 1 hour for your turn to take that iconic running-into-platform 9 3/4 photo)

In the Harry Potter and the Deathly Hallows movies, Harry, Ron and Hermione fled to Piccadilly Circus after the Death Eaters invade the wedding. And in the iconic scene featured in the video above, they escaped being hit by a London bus.

Piccadilly Circus, which is known as Central London’s Time Square to some, is one of London’s popular tourist destinations. It is also known for its famous statue of Eros, which is also a popular meeting point for friends and lovers.

Getting there: Piccadilly Circus Underground Station

The Harry Potter and The Half-Blood Prince movie begins with a dramatic scene of the Death Eaters invading and destroying the London Millennium Footbridge, causing the pedestrian-only steel suspension bridge crossing River Thames, to collapse.

The instagrammable bridge is also aligned  perfectly to have the view of St Paul’s Cathedral in the center.

Getting there: Blackfriars Underground Station

Photo by Been there done that 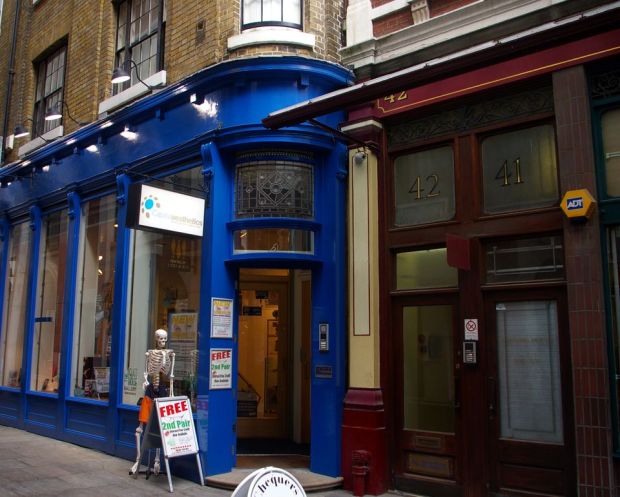 The iconic Diagon Alley in the movie series that is famously known for where Harry went to get his school supplies and wand, is shot at Leadenhall Market. The entrance to the Leaky Cauldron, a wizard’s pub in Diagon Alley, which in real life is an opticians, was shot at the Bull’s Head Passage in the market. The blue door that Hagrid and Harry enter can be easily spotted at the market since most of the other doors are either red or green.

If you are a fan of all-things Victorian, you might want to check out Leadenhall Market for independent and high street shops. The restored Victorian covered market was originally a meat market, which explains for the meat hooks that you see above many of the shops. Hang out at one of the pubs and restaurants in the market, or try out some cheese, meat and other gourmet food choices.

Getting there: Monument Underground Station

Location of the Leaky Cauldron’s doorway in real life on Stoney Street in Borough. Image via creative commons

The Leaky Cauldron moves from Leadenhall Market to Borough Market and you can find the entrance to the pub at 7 Stoney Street underneath the railway bridge in Borough.

Movie: Harry Potter and the Prisoner of Azkaban

Getting there: London Bridge Underground Station

In Harry Potter and the Chamber of Secrets, the entrance to King’s Cross Station is actually filmed outside St Pancras Renaissance Hotel, where Harry and Ron parked Mr. Weasley’s Ford Anglia flying car. It is also where the flying car was flown off after Harry and Ron failed to get onto Platform 9¾.

Movie: Harry Potter and the Chamber of Secrets

Getting there: King’s Cross Underground Station 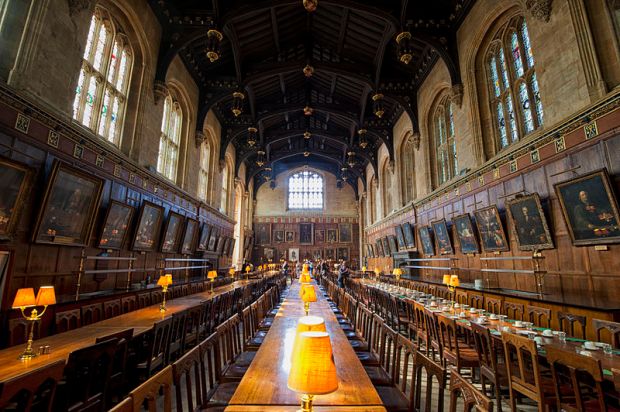 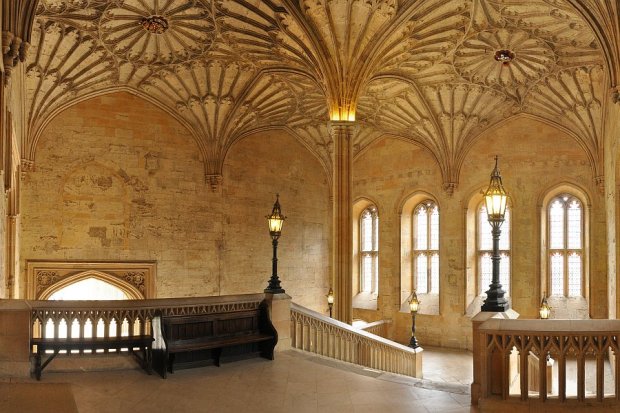 Christ Church is both a beautiful college and  an ancient Cathedral. If you are visiting this beautiful compound, it is advisable to head down in the morning as sometimes their dining hall is closed to visitors during or after lunch time, or closed for weddings and private events. You may enter Christ Church through their visitors’  entrance via Meadow Gate. Check out their website for more timings and tickets information.

Getting there: 15 mins walk from Oxford Railway Station

The Hogwarts’ library is filmed in Univeristy of Oxford’s Duke Humphrey’s Library,  one of the special collections reading rooms at Bodleian Library. Do book your tickets online in advance for most of this Harry Potter site tours to avoid disappointment. Click here for the Mini Tour and  Standard Tour bookings and information. You either book tickets online 2 weeks in advance or get them on the day itself at the Great gate ticket office.

Getting there: 16 mins walk from Oxford Railway Station 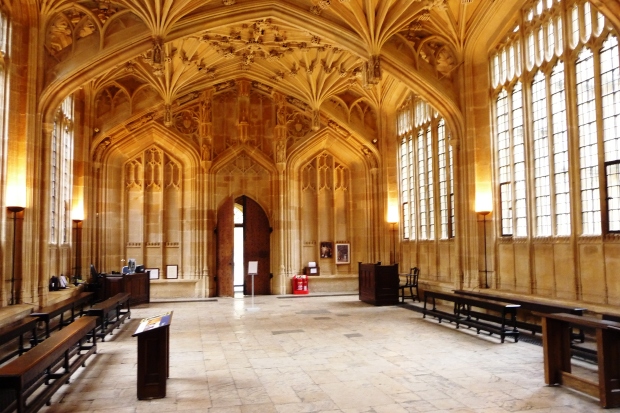 The Divinity School, where Hogwarts’ infirmary was filmed, is a medieval building and room in University of Oxford, and is the oldest teaching and examination hall of the university. In the Goblet of Fire movie, it is also where McGonagall teaches Ron how to dance before the Yule Ball.

Getting there: 16 mins walk from Oxford Railway Station

And drum rolls…last but not least, how could any Harry Potter fan leave Britain without a visit to the Warner Bros’ Studio Tour? (Okay, to be honest, I didn’t get to go because we booked too late and all the slots were fully booked). Moral of the story is to book your tickets online way in advance, months before your trip to Britain. The studio tour gives you a full access to the actual sets from the Harry Potter movies, and you get a closer look into the behind the scenes and their production sets. How cool is that!

Share this ultimate Harry Potter walking tour guide with your friends and all the best as you embark on your magical journey! 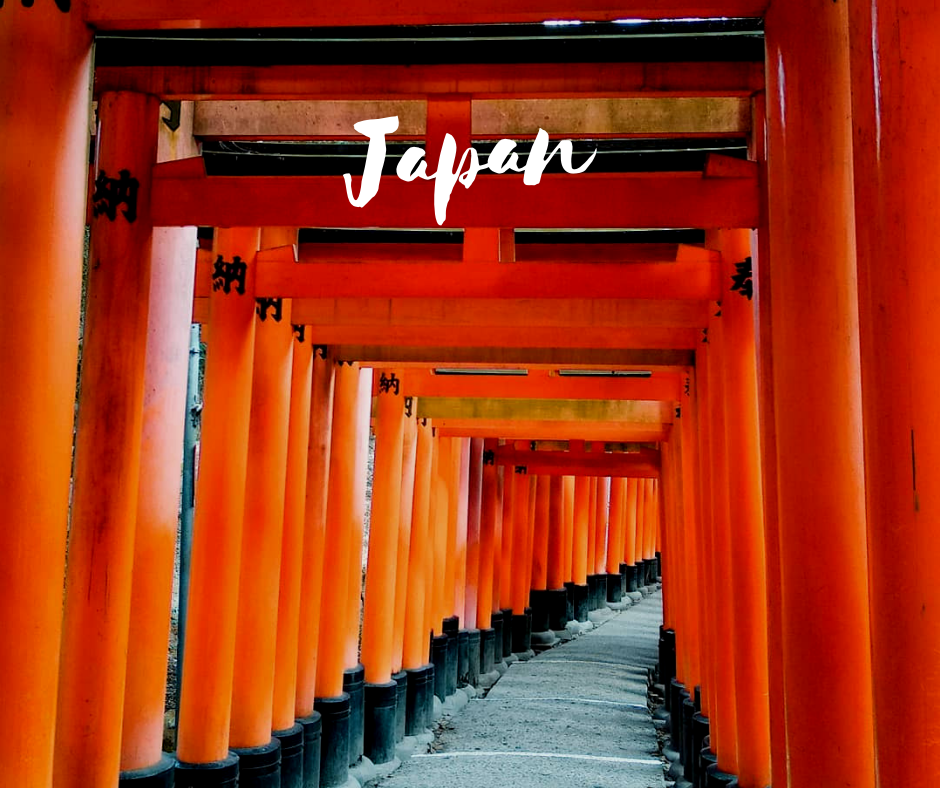 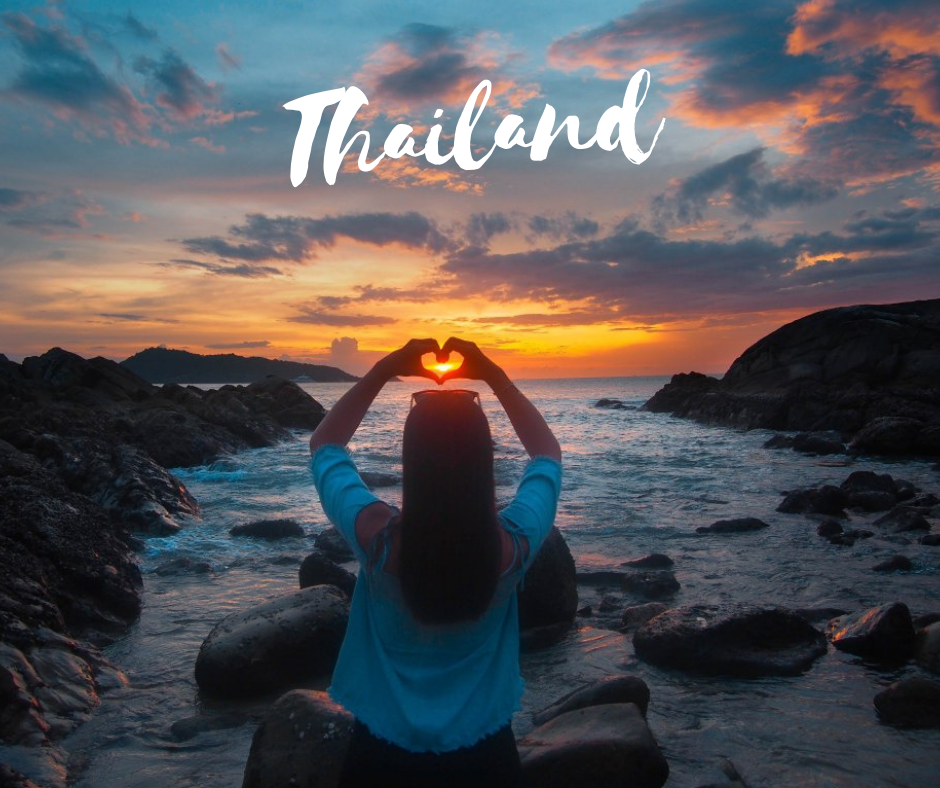 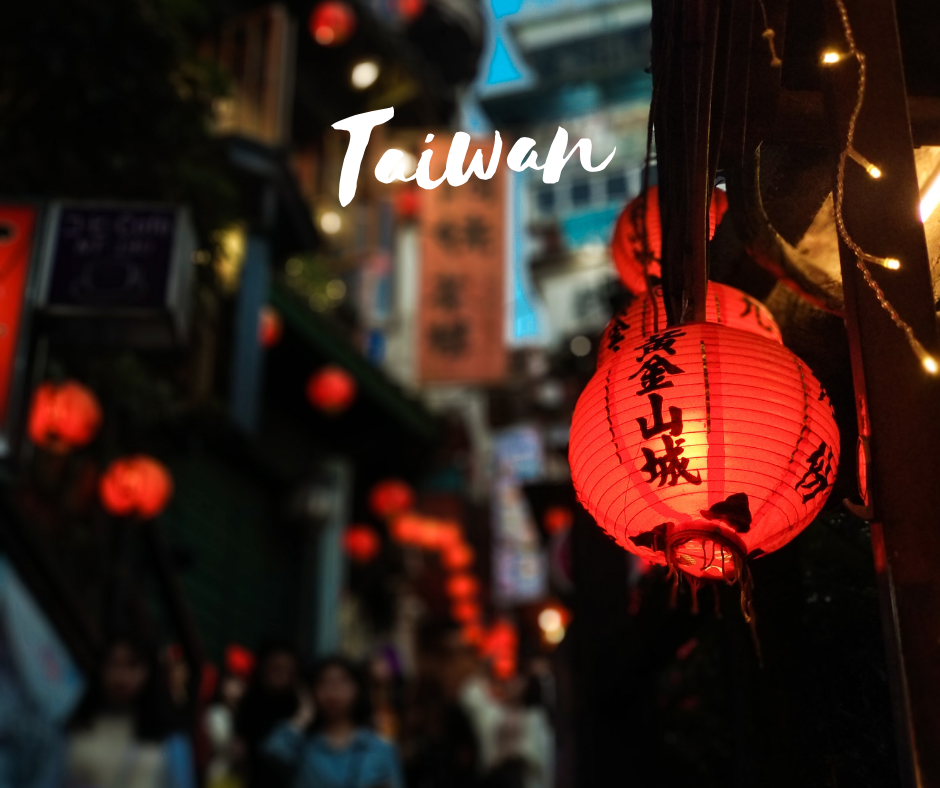